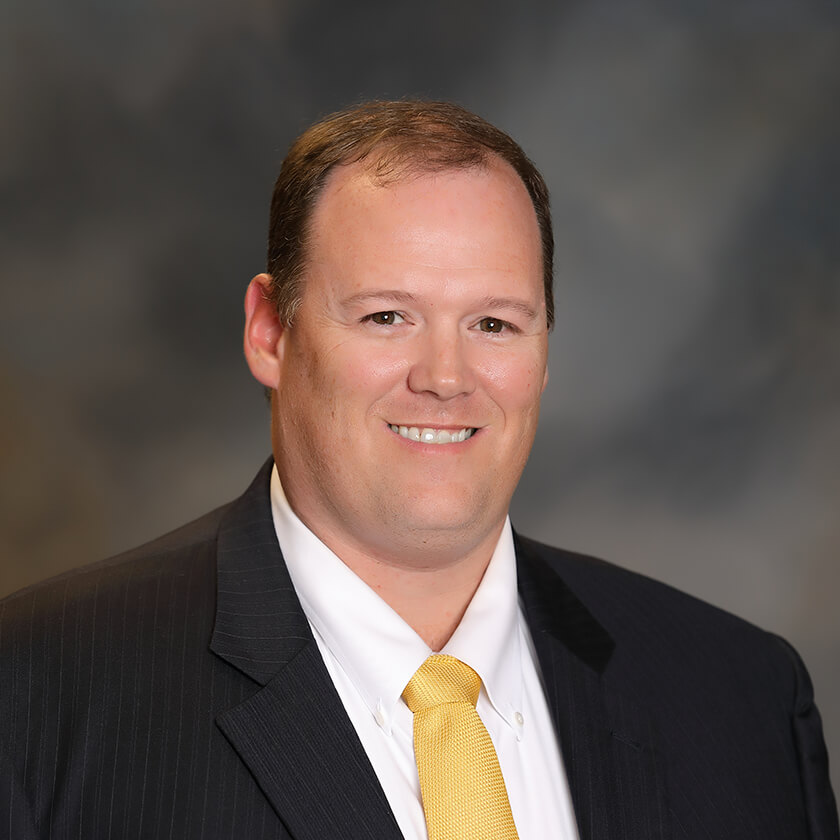 Trey Marshall graduated from Donelson Christian Academy in 1995, the University of Tennessee at Martin in 1999 and the Cecil C. Humphreys School of Law at the University of Memphis in 2002.  While in law school, Trey clerked for 2 years with the firm of Shuttleworth, Williams, Harper, Waring and Derrick, where he did legal research and drafted legal documents for various attorneys.

Trey has been in private practice with Marshall & Associates, PLLC since May 2003 and handles a wide variety of cases including General Law, Criminal Defense, Domestic Relations, Drafting Wills, and Personal Injury.  Trey has handled hundreds of Criminal and Domestic cases, both contested and uncontested.

University of Tennessee at Martin
Martin, Tennessee
Bachelor of Science, 1999 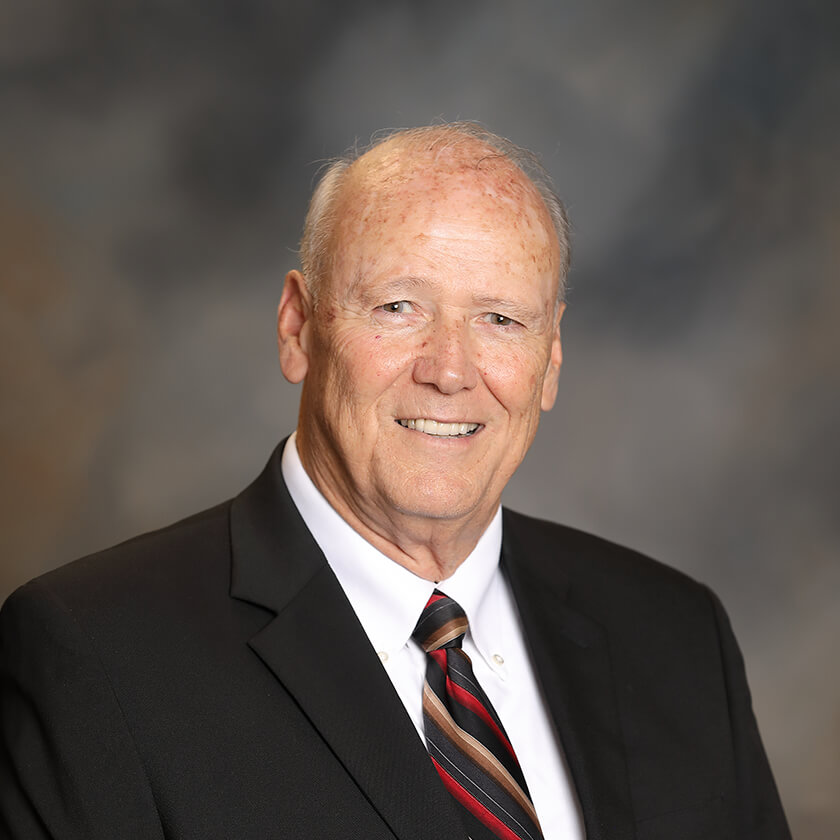 Ellis Marshall, Jr. graduated from Ketron High School in 1965, Walter State Community College in 1975, East Tennessee State University in 1977, and Nashville School of Law in 1984.  Ellis was hired by the Tennessee Highway Patrol as a State Trooper in 1973 and remained in that capacity until 1977, when he began teaching elementary school at Flat Gap Elementary in Hancock County, Tennessee.  While teaching school, Ellis enrolled in law school at the Nashville School of Law.  In 1980, he accepted a position at the Tennessee Law Enforcement Training Academy where he served as an instructor and assistant director until he retired in March of 2002.

Ellis began a private law practice in 1988 and has handled a wide variety of cases including General Law, Criminal Defense, Domestic Relations, Probate, and Personal Injury.  In his 27 years of private practice, Ellis has handled thousands of cases, both contested and uncontested. 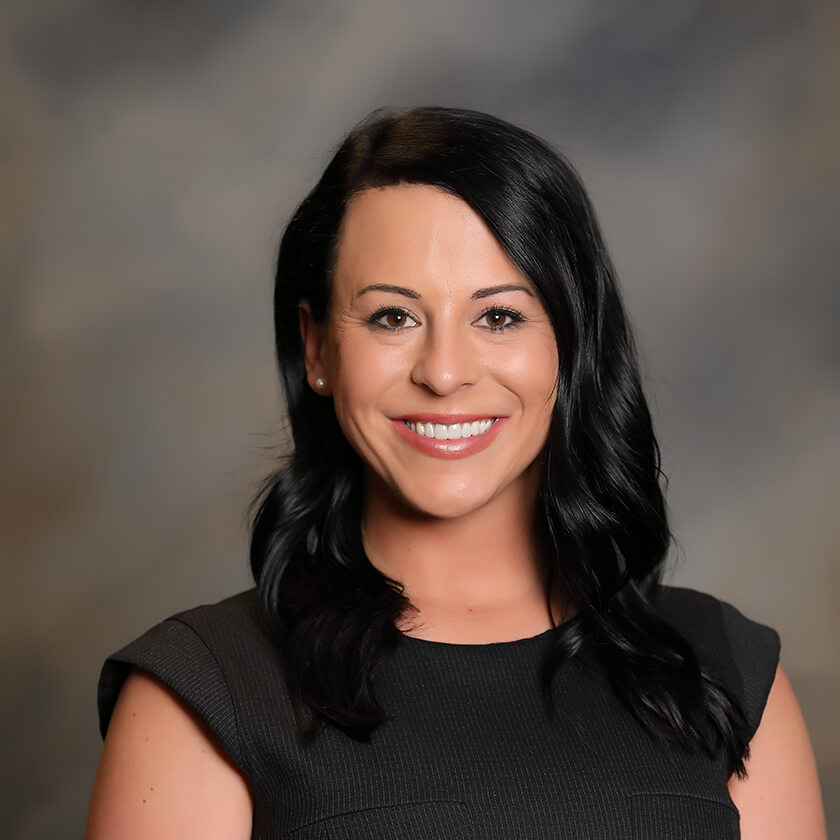 Lindsey Lawrence is an East Tennessean but has planted roots all over the state. She graduated from Knoxville Catholic High School in 2006. She received a Bachelor of Arts in Political Science from the University of Tennessee in 2010. Lindsey spent a semester in Nashville at the Capital as a legislative intern for the Tennessee General Assembly. She interned with Senate Speaker Pro Tempore, Jamie Woodson, and Chair of the House Education Committee, Harry Brooks. She received her Doctor of Jurisprudence from Cecil C. Humphrey’s School of Law at the University of Memphis in 2013. While in law school, Lindsey clerked for the Honorable Charles D. Susano, Jr. of the Eastern District of the Tennessee Court of Appeals. She also interned at the legal department of Orion Federal Credit Union in Memphis. 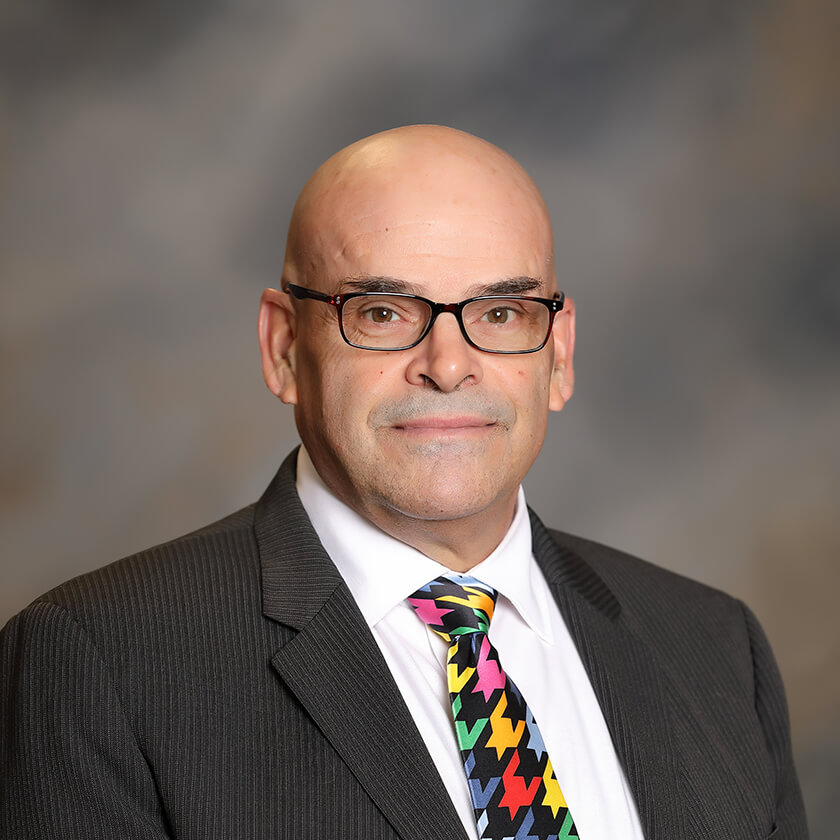 Upon graduating from High School, Mr. Rausa enlisted in the United States Navy. He worked as an engineer in the fleet. While serving he took college general education courses. He served two Tours of Duty from 1975 until 1984, after which time he was Honorably Discharged.

Mr. Rausa attended college full time from 1984 until 1987 at San Diego City College and obtained two Associate Degrees, one in mathematics and the other in Social Science. He received his Law degree from Western Sierra Law School in 1989.

He was admitted to the California State Bar in 1993. He began his own general civil litigation practice. Prior to focusing solely on Bankruptcy Law he practiced personal injury and medical malpractice. He has specialized Bankruptcy Law for over 25 years.

After realizing that there was a serious student loan debt problem, Mr. Rausa became well educated in the laws that govern how student loans are processed and the policies implemented by the United States Department of Education under the Higher Education Act. He is well versed in the Code of Federal Regulations that govern the student loan servicers and their collection agencies.

Has successfully defended Chapter 7 in dismissal motions filed by the Office of the U.S. Trustee, and represented both debtors and creditors in other Bankruptcy Litigation Matters to include Adversary Complaints, Avoidance Actions, and Claims Actions.

He has specialized in Student Loan Litigation in both State and Federal Court.

Delivery: Here at Marshall & Associates we deliver quality legal representation at a fair, reasonable and affordable price. We strive to exceed all of our clients’ expectations and ensure that their goals are completely met.

Experience: Our Team has over 75 years of combined legal experience. The attorneys are well versed in the law. Before practicing, the attorneys had judicial, military or law enforcement backgrounds. Because of this, it makes all of them uniquely qualified to handle a wide variety of legal issues.

Caring: The attorneys and staff treat all our clients like family because we understand that a client will only care about what we know after they know that we care.

Advocacy: We advocate for our clients just as strongly as any big city law firm without forgetting our hometown values. We are continuously looking to find new and inventive ways to improve our level of service and work diligently to keep informed and updated on the everchanging developments in the law.

Partnership: We know that once your matter is concluded, not only will you be a client for life, but you will also be completely confident in sharing your experiences with your friends and family. We hope that you will not hesitate to share our contact information with your neighbors and co-workers in the event that they are looking for the utmost quality in legal services. 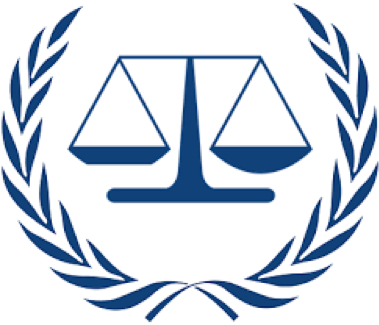