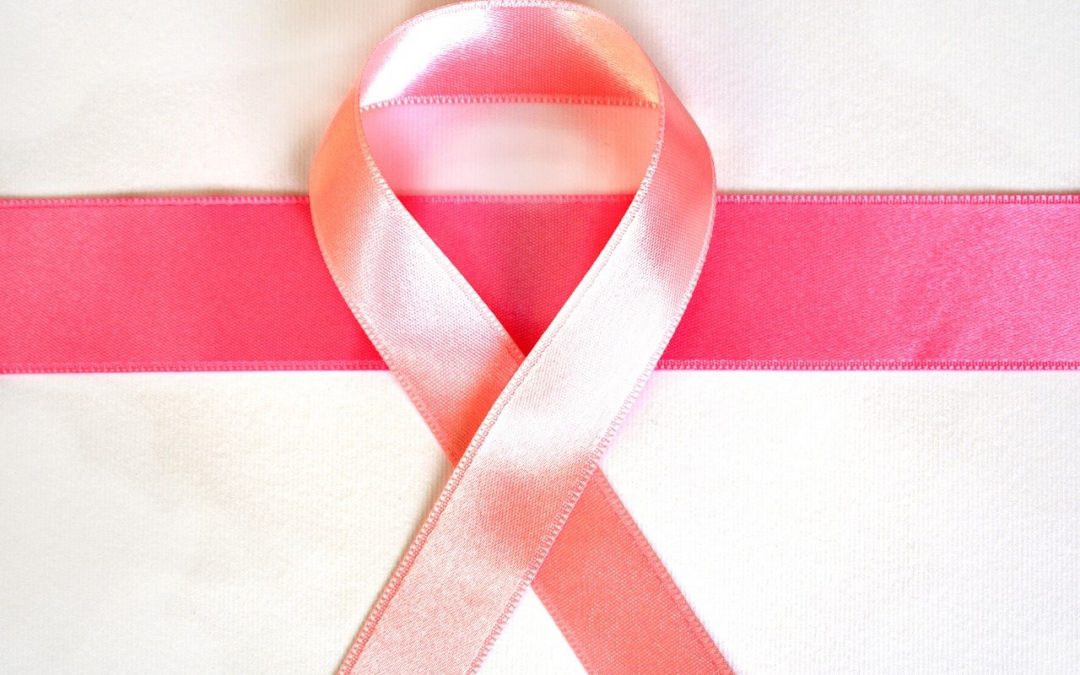 October is Breast Cancer Awareness month. Tennessee ranks 7th overall as in death rates for cancer overall. The attorneys and law team at Marshall & Associates care about our clients and the Nashville community.

Here are some important facts to know about breast cancer in Tennessee.

How to Reduce the Risk of Breast Cancer

The month of October is designated as Breast Cancer Awareness month. Awareness, prevention, and early detection are key to combatting this cancer successfully.

What can you do to reduce the risk of breast cancer?

Research has shown there are several risk factors that contribute to breast cancer. Here are the steps you can take to reduce your risk of developing breast cancer.

How do I identify breast cancer early?

For those with a family history of breast cancer or have a gene (BRCA1 or BRCA2) known to increase risk, the American Cancer Society recommends annual mammograms starting at age thirty along with a breast MRI. 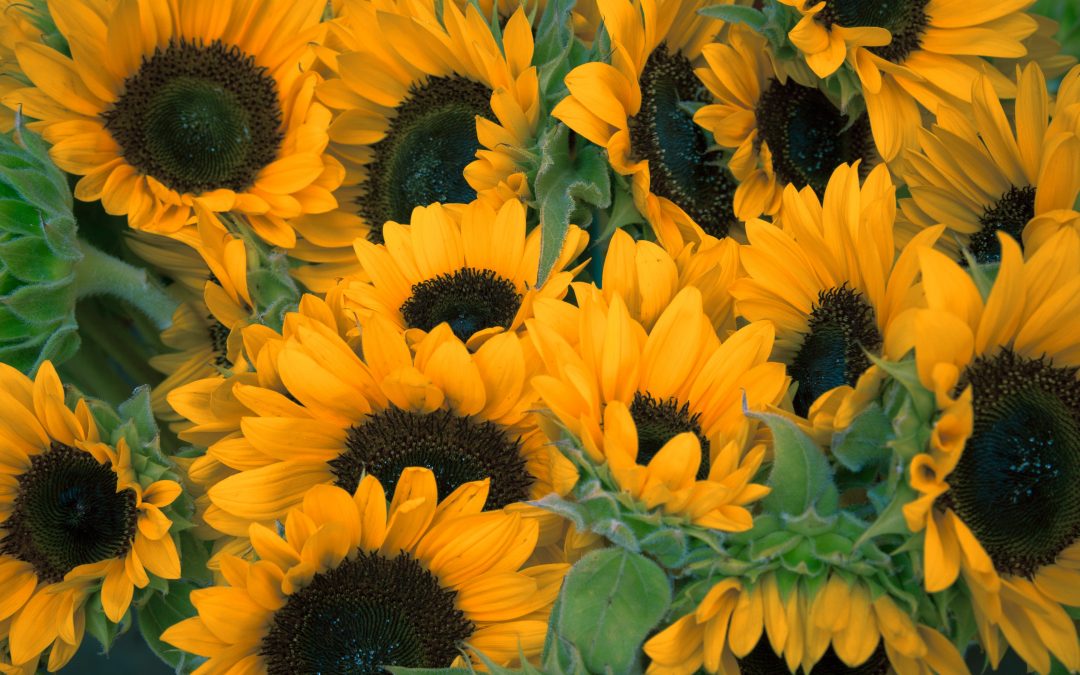